MAPS OF THE UNIVERSE. “Light is the only bearer that we have of information from the early Universe, through that which is known as background cosmic radiation. The European Planck satellite is capable of studying the primordial luminosity in enough detail to determine differences in temperature of a tenth of a thousandth of a degree between any two points in the most ancient cosmos. And thanks to this, we have a very satisfactory knowledge of what occurred during the infancy of the visible Universe. Not for nothing do I use the word “visible”: the Universe may be infinite, but we don’t know – and probably we never will – those parts which do not share their light with us.”  Jose Edelstein. 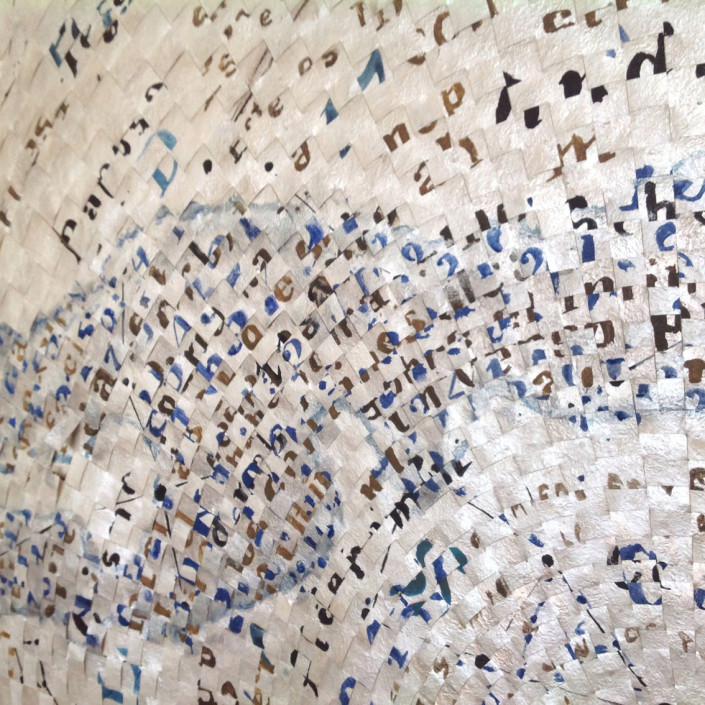 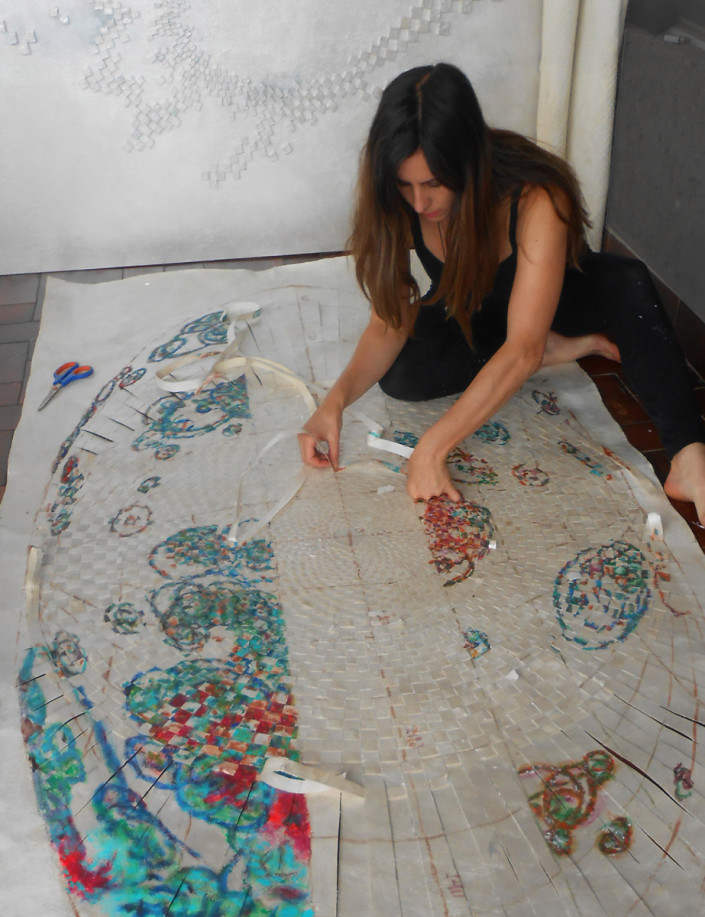 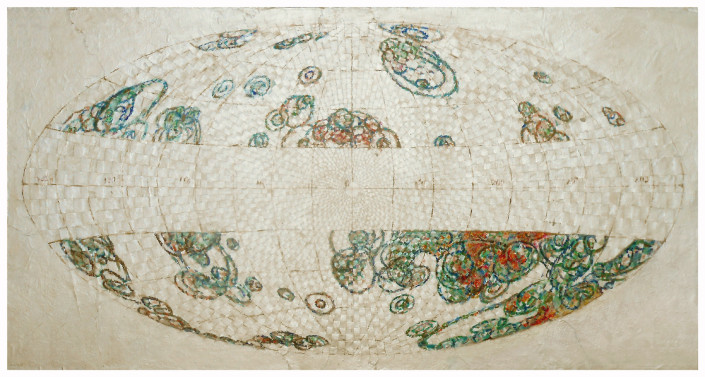 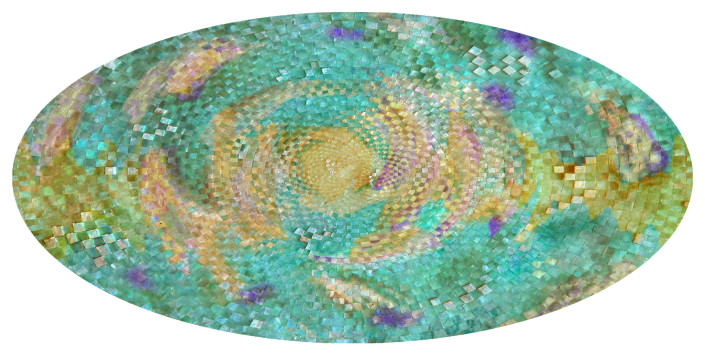 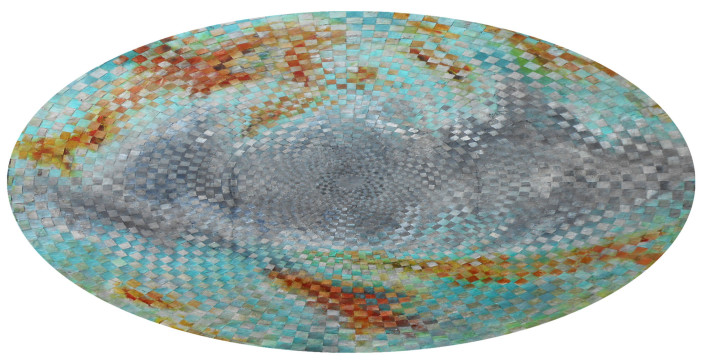 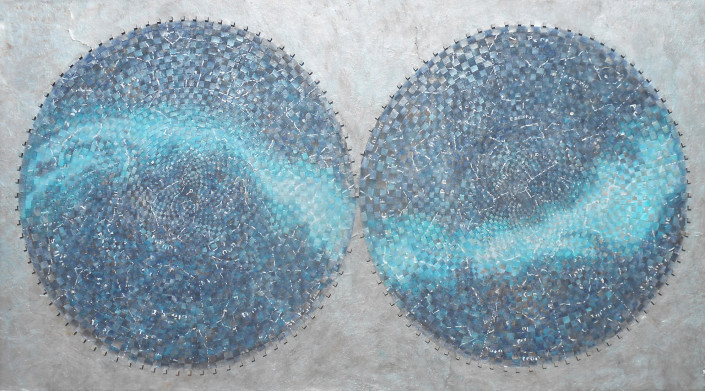 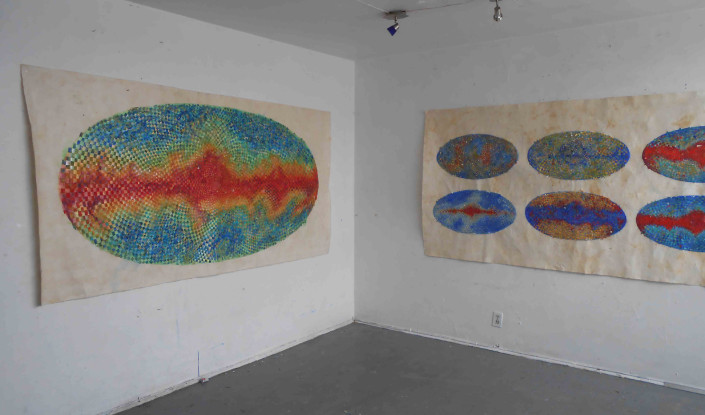 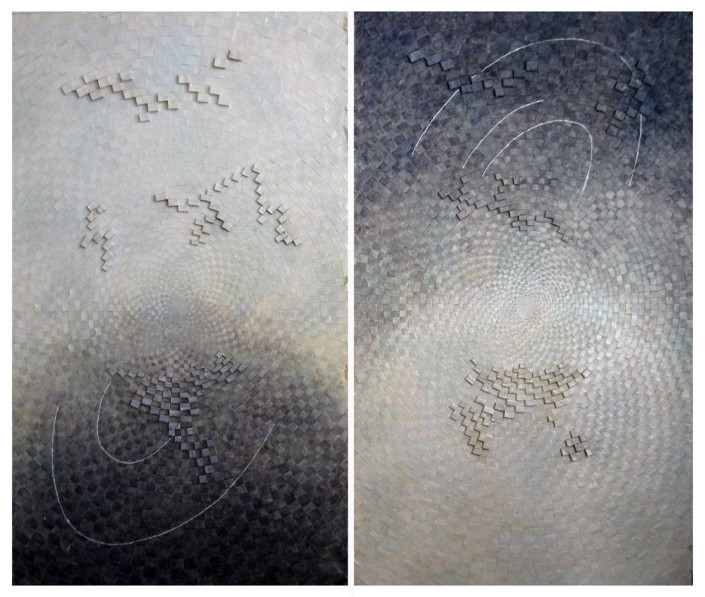 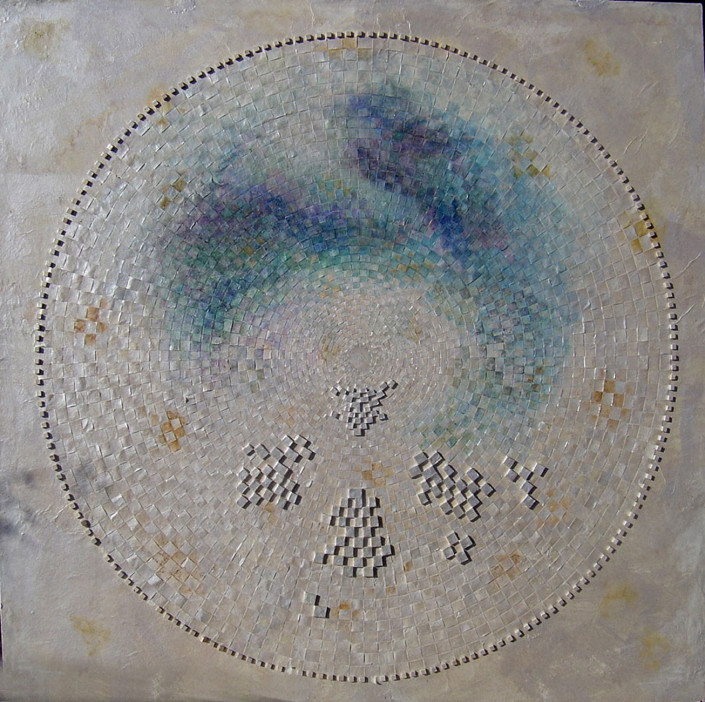 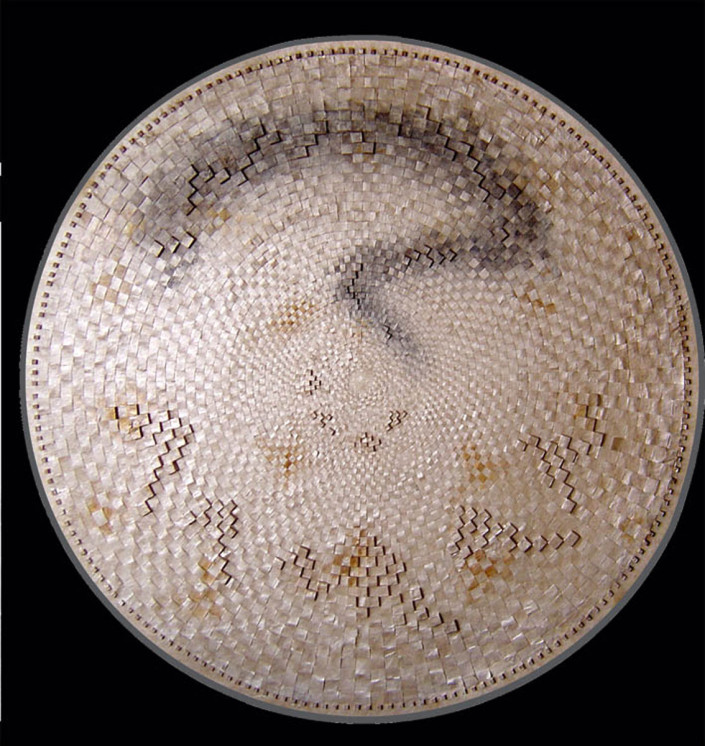 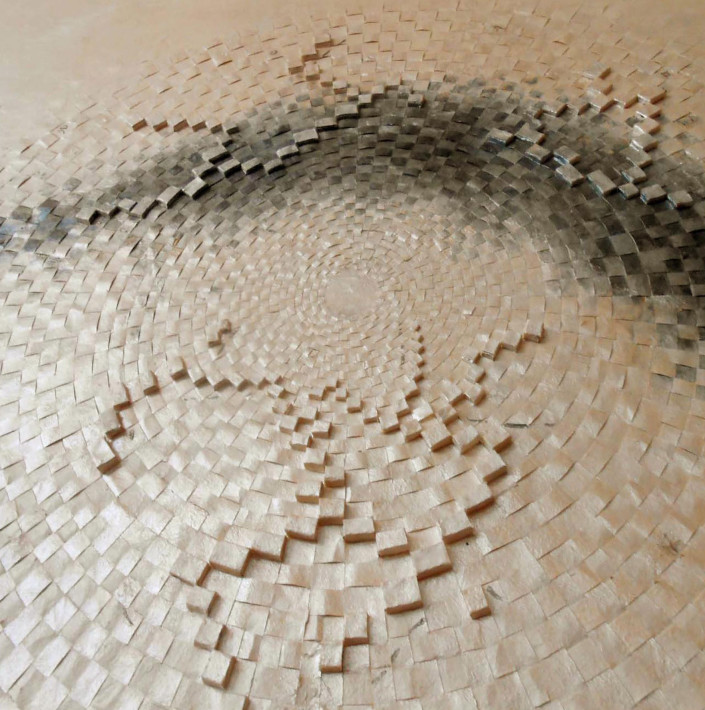 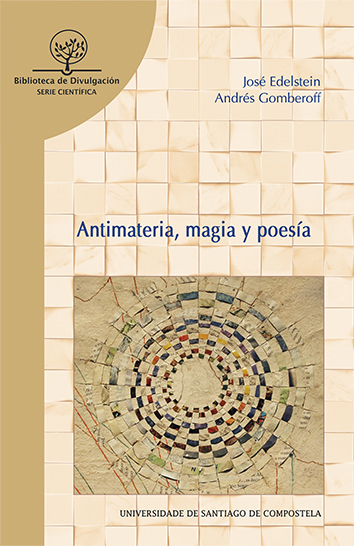 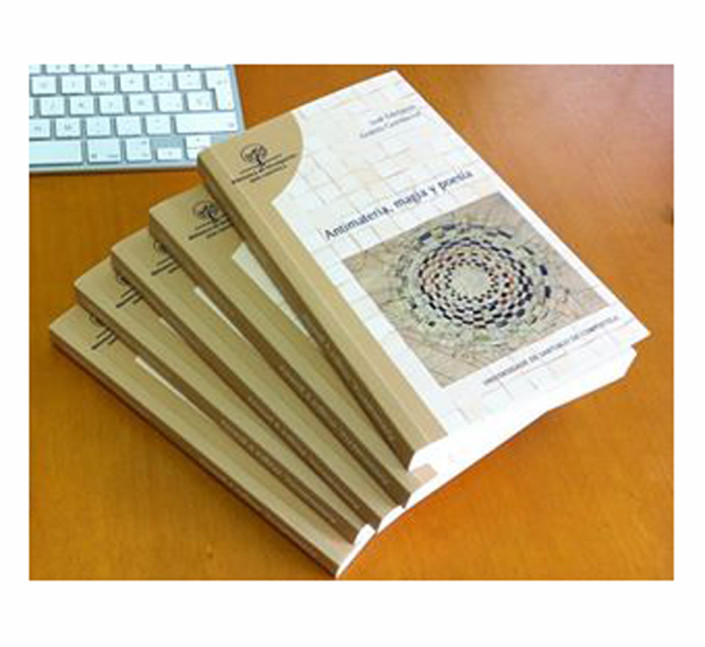