“The work of Irene Dubrovsky is a reconstruction full of memories, a reconstruction of facts and signals that join together with the cartography of real places, a labour of reconstructing facts which remain hidden behind each geography…. With her own nomadic existence as a starting point, Irene Dubrovsky has constructed a logbook which is the tale and imprint of her travels. It is a journey that begins with a genealogy of the migrations of her ancestors, who came from Europe and found themselves in Argentina. She followed in the footsteps of her nomadic inheritance, ever since she decided to emigrate to Mexico in her youth. Since then, Irene has woven the warp and weft of fibres, coordinates that are as geographical as they are emotional, with which she reinterprets her nomadic existence. In this work of reconstruction, which we all share with her, since we are immigrants who travel between memories and imagination, arise splendid layers of braided paper which reposition the frontiers of experience, and even knock them down” Jose Manuel Springer. 2013 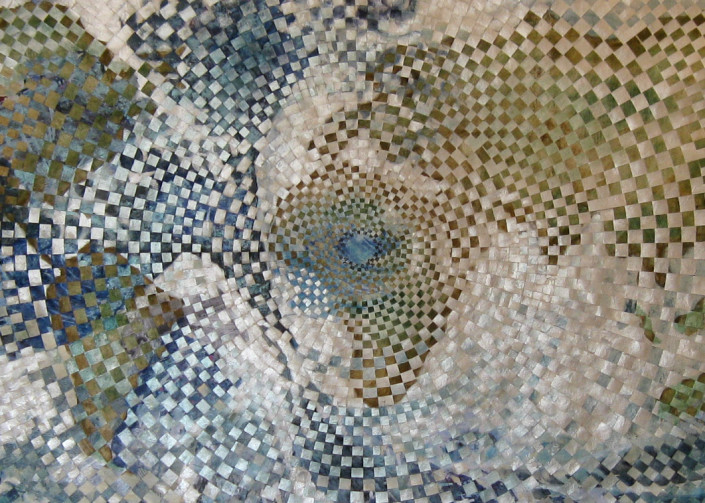 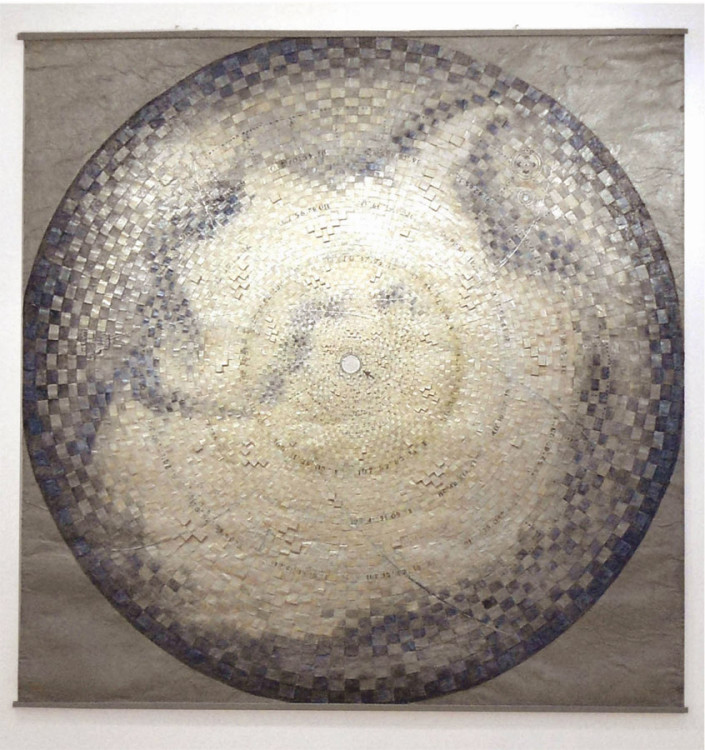 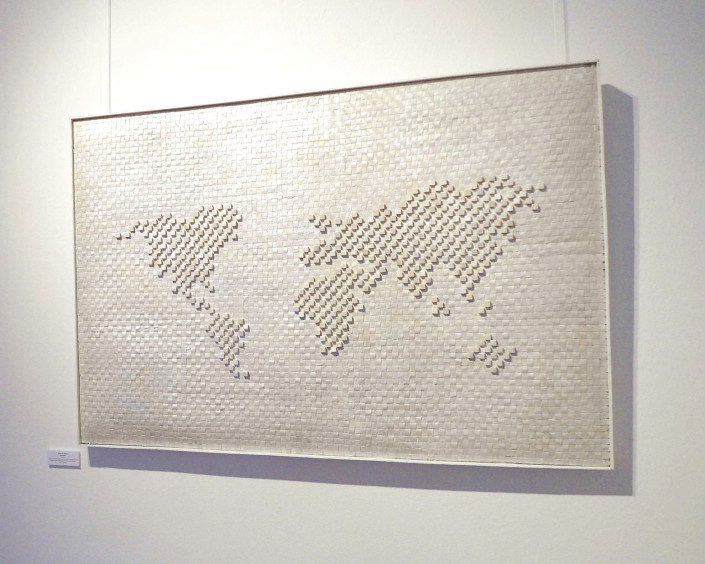 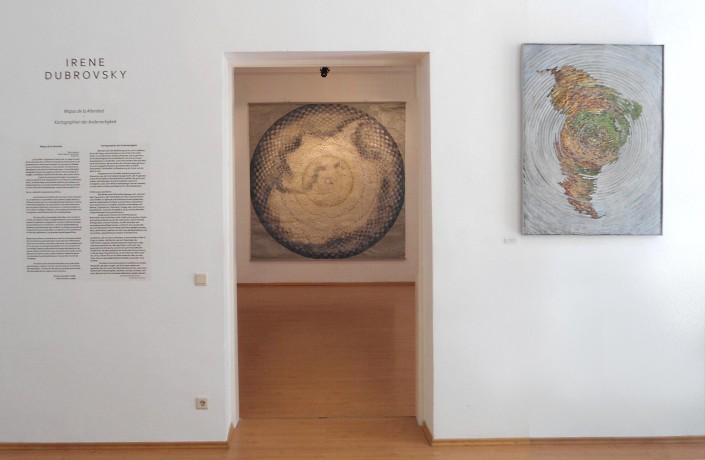 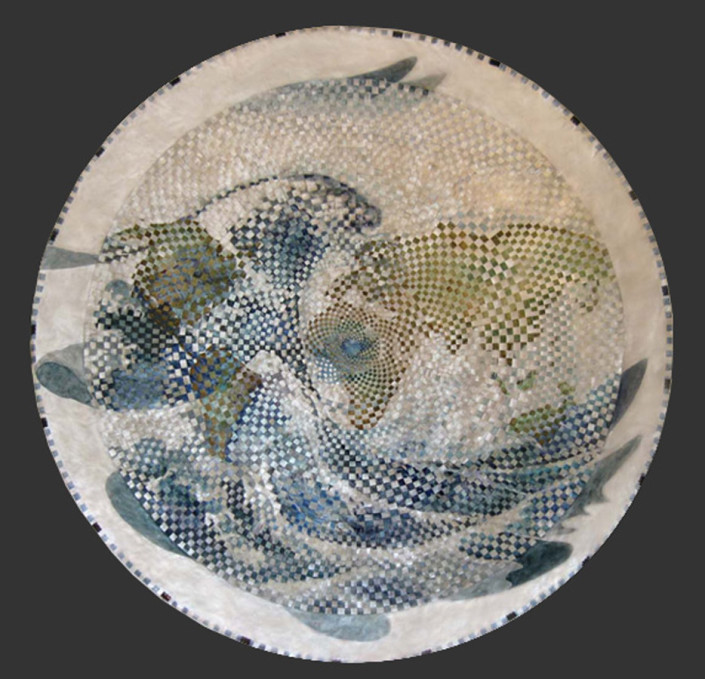 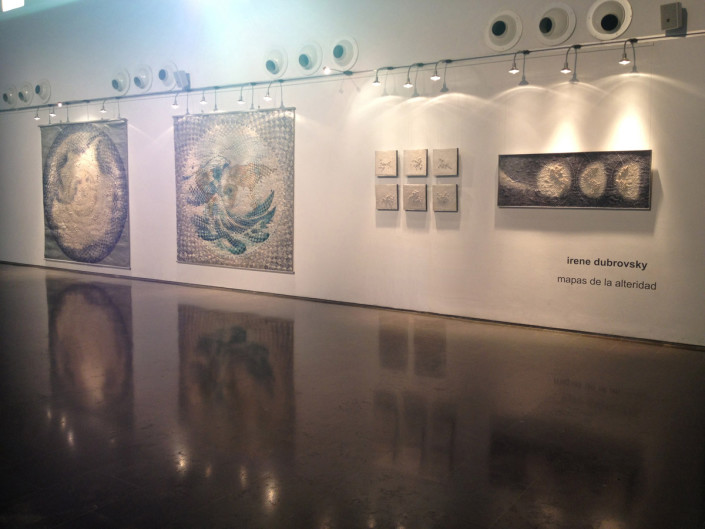 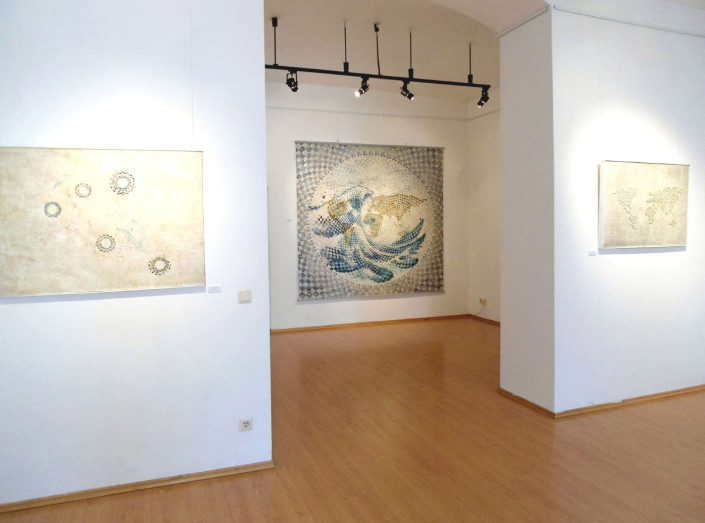 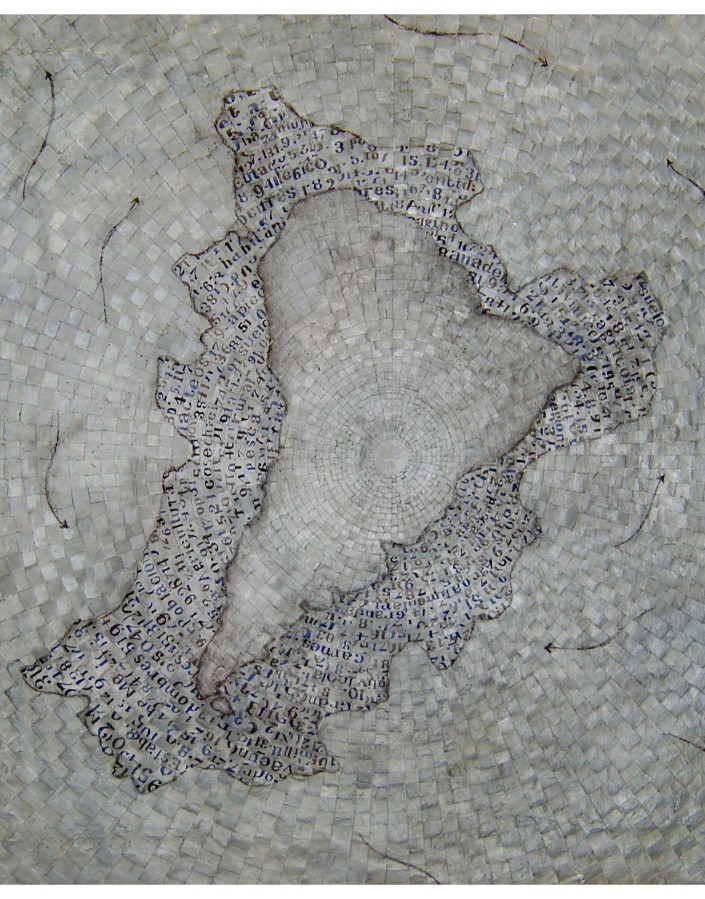 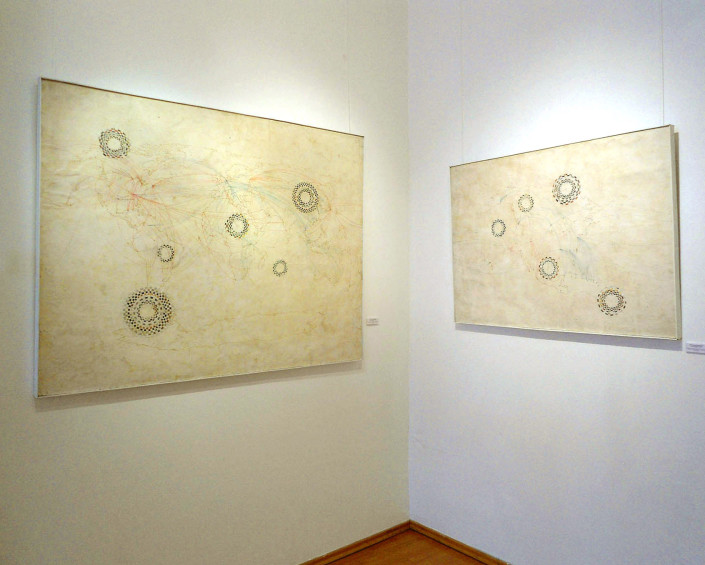 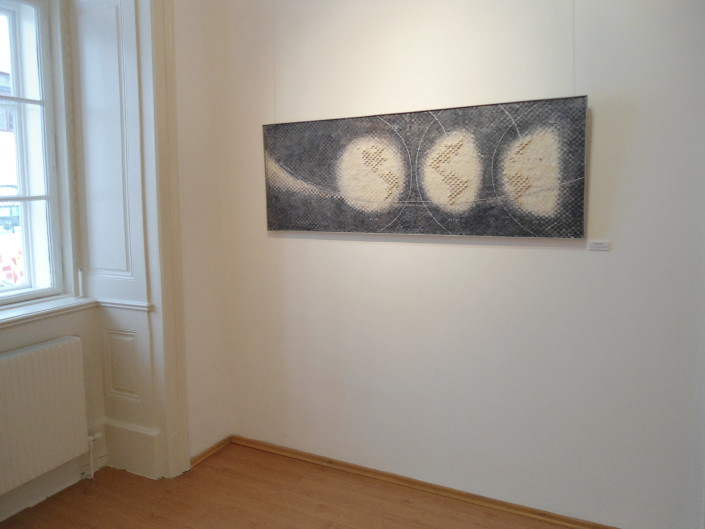 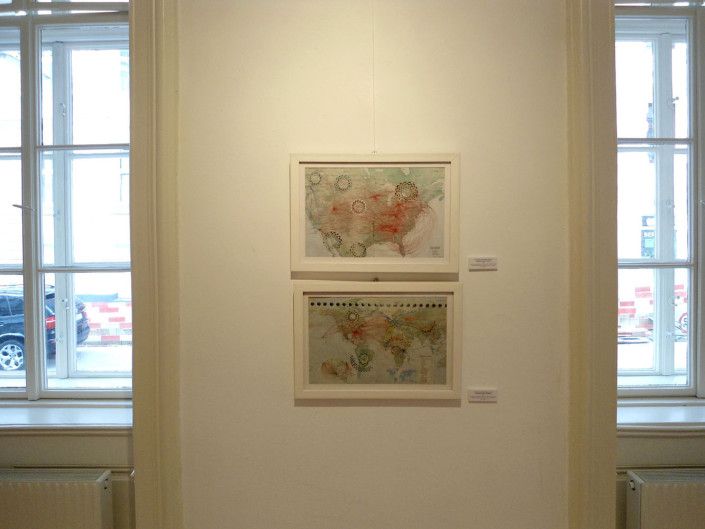 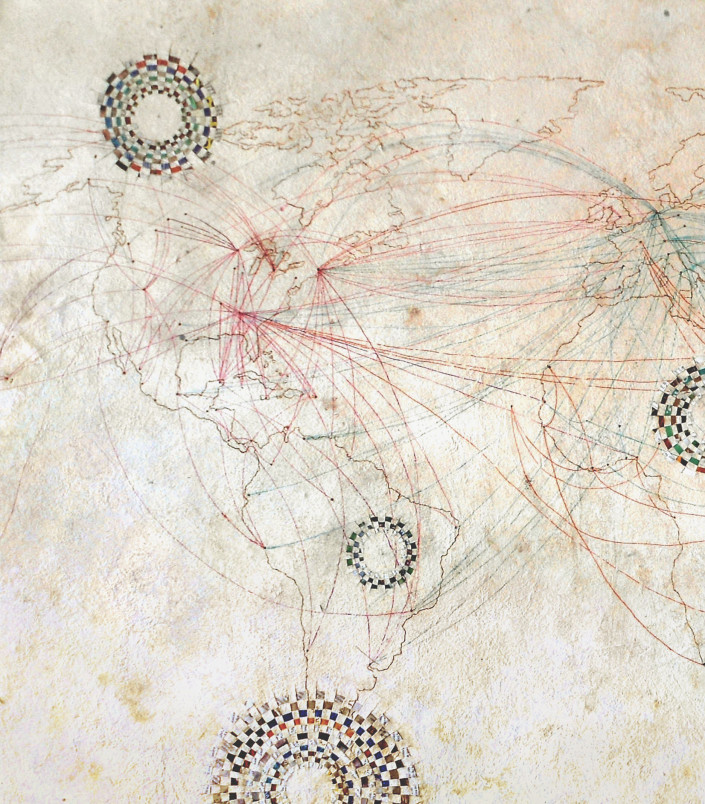 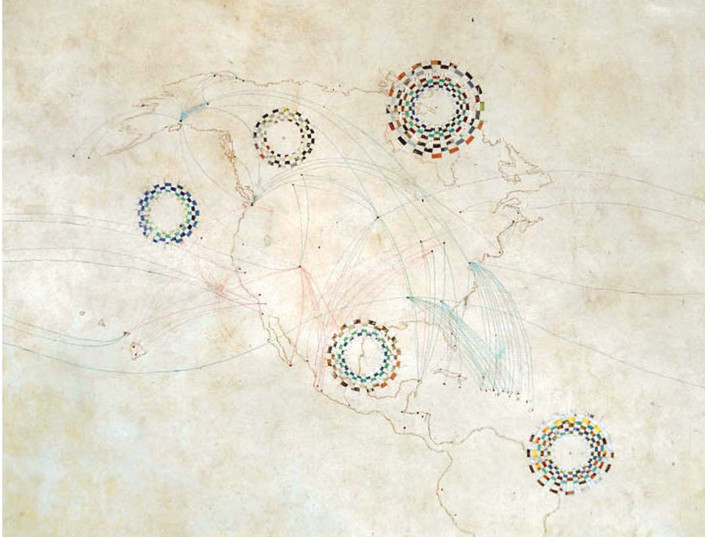 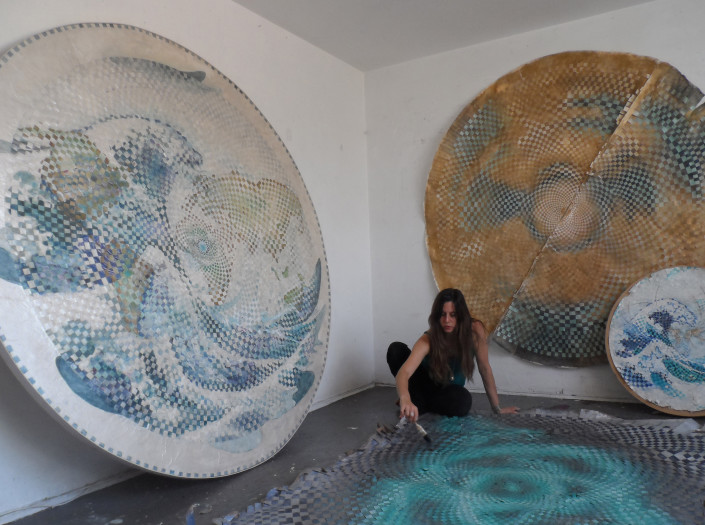 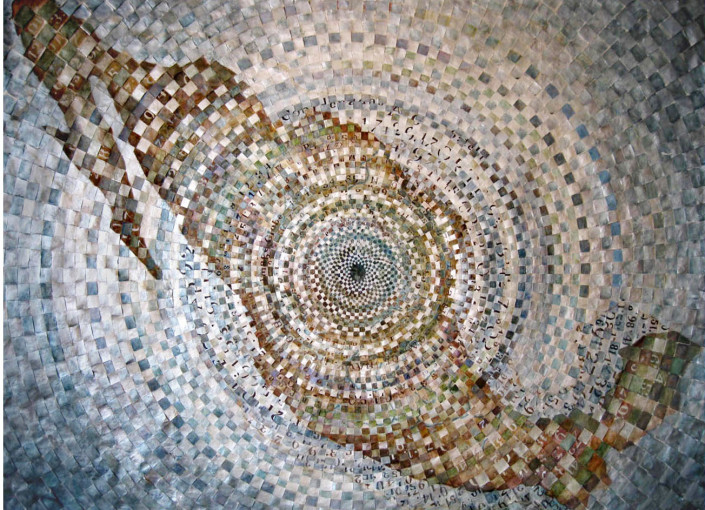 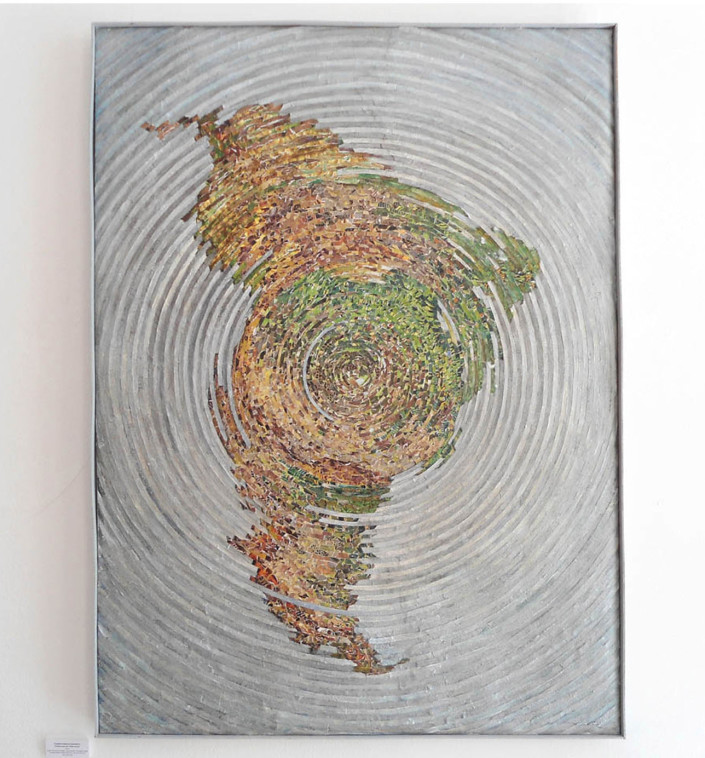 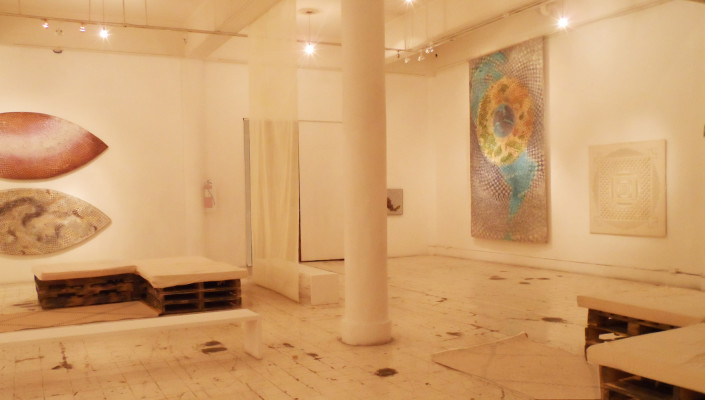 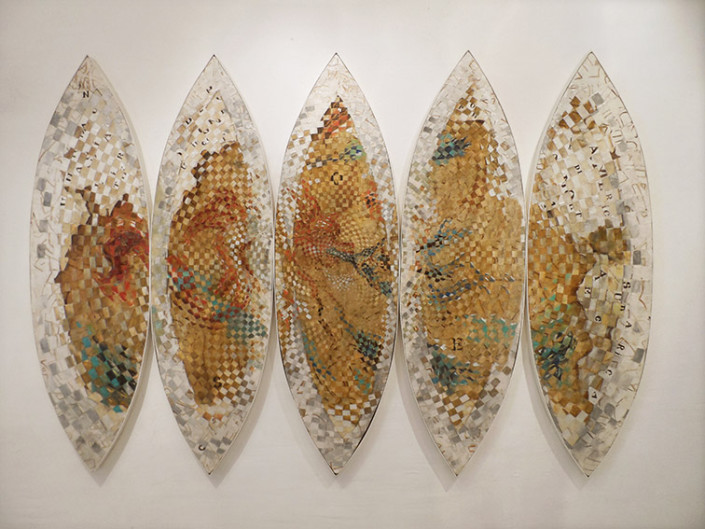 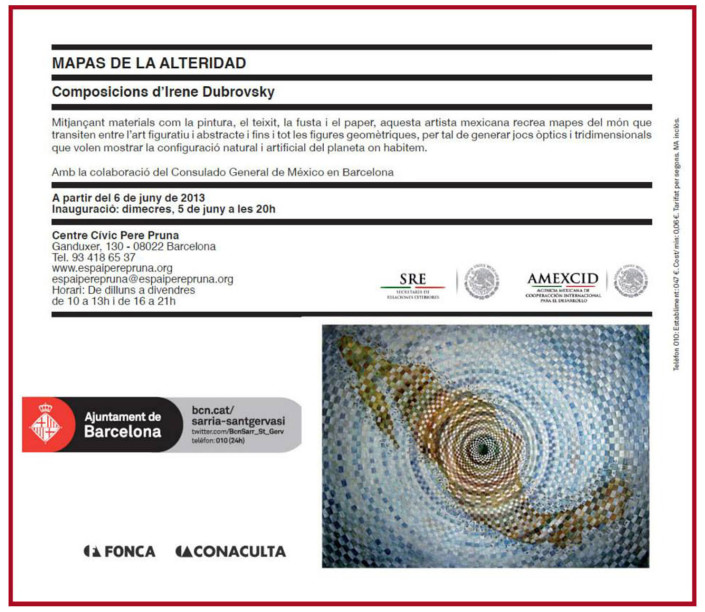 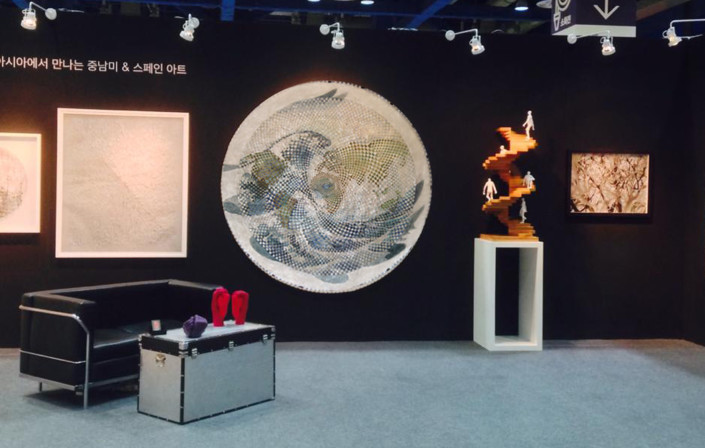 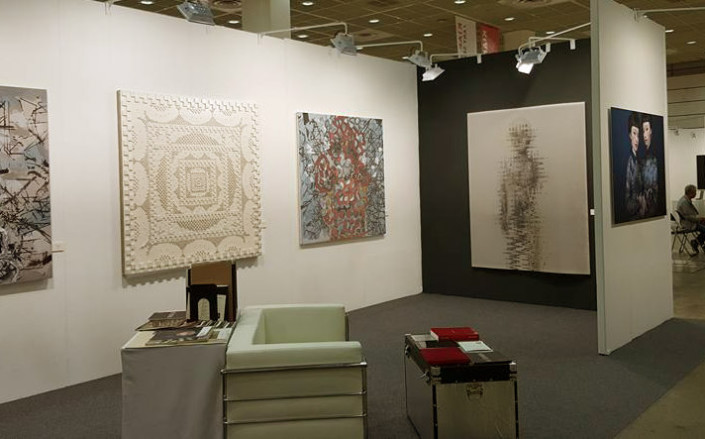